The Prophecies have come down to us through hundreds of editions, the complexity of the language of Nostradamus (a mixture of French, Latin and Occitan), having led to all sorts of translations, not to mention the more or less risky interpretations which are drawn from it.

However, no essay or interpretation replaces reading it, a necessary confrontation with the authentic text.

Several editions having been considered as pirated or backdated, it is generally accepted that the edition which bears the date of September 1557 was actually published during the lifetime of Nostradamus. Subsequent editions of the text of the Prophecies indeed amplify typographical errors and other misprints, as well as apocryphal additions and texts.

This edition presents the facsimile of the 1557 edition. 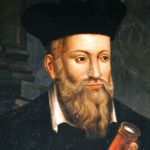 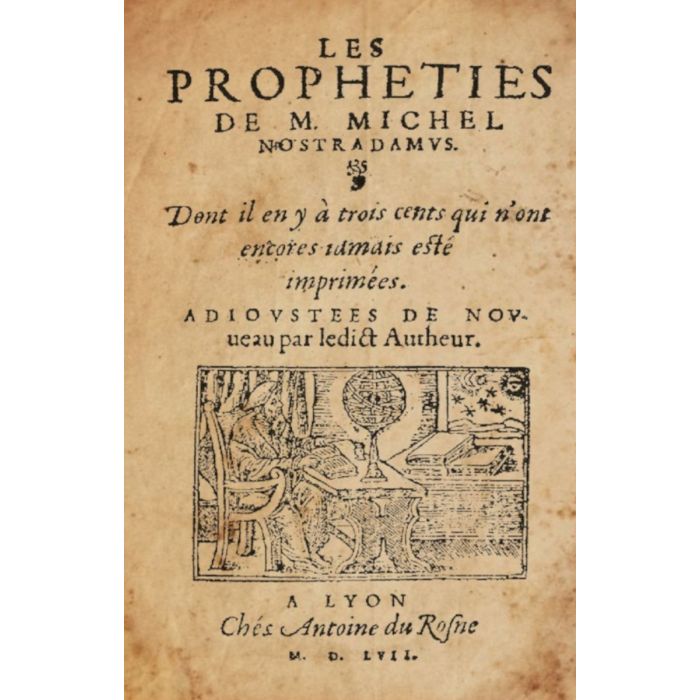